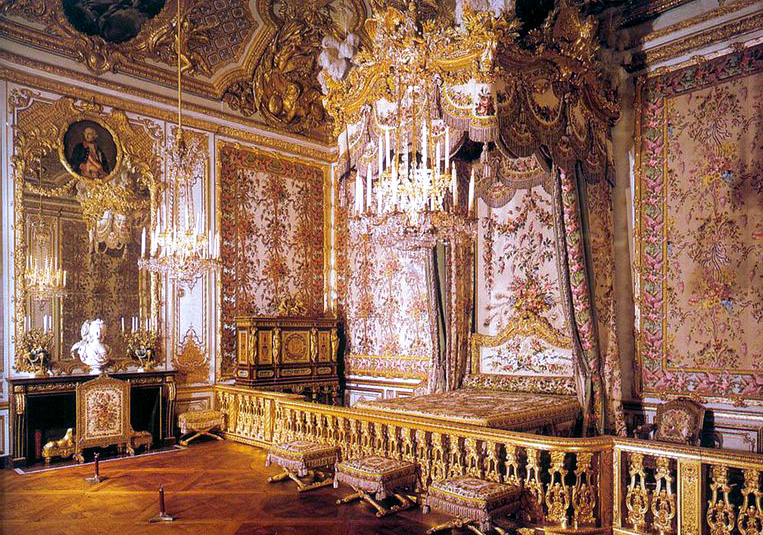 The Baroque era is characterized by the lavish amount of detail given to their architecture and art. After the Mannerist era and the Council of Trent, the Catholic Church decided to focus on a new direction which involved promoting movement, sensation, and emotion through art and architecture. It is easy to see how the Baroque style could be used to accomplish these things. Along with this new approach, the overly-ornate characteristics of the Baroque era also hoped to show the immense power and wealth of the Church and other governments that used it in its favor. The small attention to detail did not stop at the scale of the large palaces and churches built during the time though; Baroque furniture and decor could only add to the extravagant appearance of the structure. With the merging of structure and decor, the Baroque artisans were able to form an early idea of gesamtkunstwerk or a "total work of art". 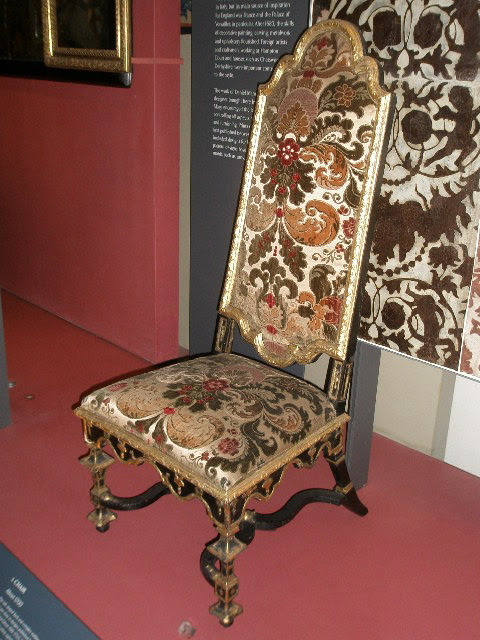 Characteristics of the Baroque era that can be found in the furniture are profuse ornamentation, gold filigree, marble, heavenly figures (cherubs, nymphs, etc.), and walnut. While much of the furniture during the time do contain characteristics of the time, the actual style of the furniture changed as well. Chairs during the Baroque era, for example, were normally ordered as part of a suite, or a large bedroom set. Style characteristics included "a high straight and rectangular back. The arm supports joined the seat at the fore-edge; the legs, placed straight at the front corner of the seat rail, turned, or in baluster or bracket-shape, were linked by stretchers. The upholstery, fastened with brass nails, would cover most of the chair's frame." (metmuseum.org)

Another popular trend in the furniture was to incorporate figures holding the actual piece upright. The S and C-scrolls are another recurring trend during the Baroque era that is not only found in the architecture, but also the furniture usually along the base as the support. Along with the famous architects who helped to dictate the style of the time (Bernini and Borromini), French cabinetmaker Andre Charles Boulle also created notable works in the Palace of Versailles. The French Baroque displayed rich and carefully designed furnishings which made it truly unique in the history of furniture making. 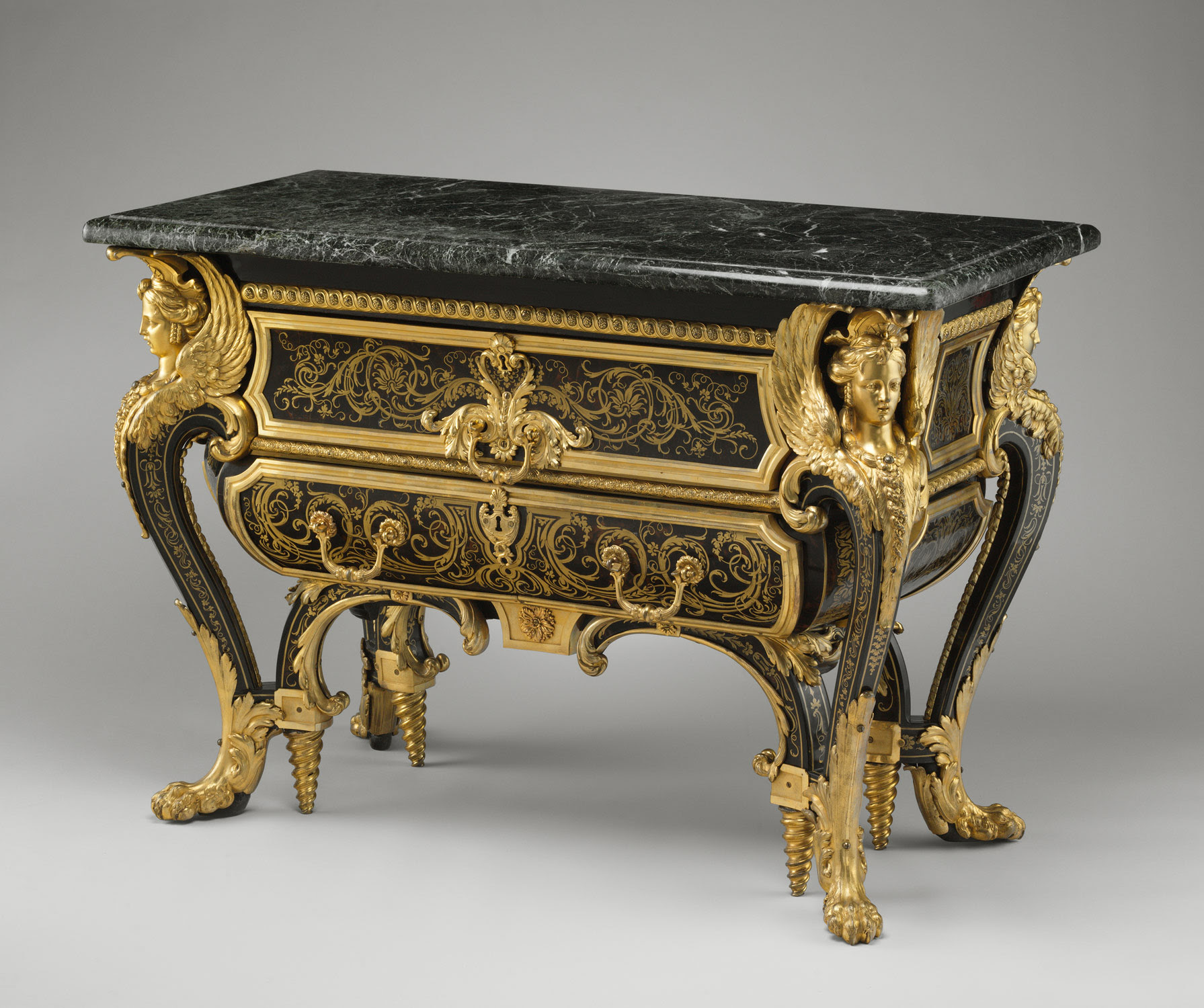